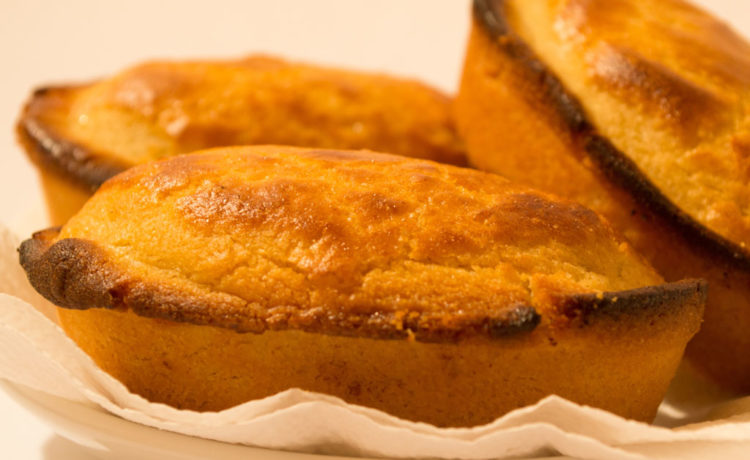 Among the traditional sweets of Puglia, the “pasticciotto” is the best known, eaten at breakfast or at the end of a meal or as a snack to accompany a cup of tea.
The pasticciotto was born in 1475, in a pastry shop in Galatina. It was the day dedicated to San Paolo, saint of the village and in the Ascalone Pastry shop they thought about what to prepare. The pastry chef, had nothing but leftovers of short pastry and custard and so came the idea of lining with short pastry a mold with an oval shape and fill it with cream. He covered it with another layer of dough and put it in the oven. Once cooked he called it “Pasticciotto di Ascalone”, but the cake was successful and was called “Pasticiotto Leccese”.
In this recipe we present the pasticciotto by cream and sour cherry, the classic of the tradition where the sour cherry blends into the sweetness of the cream.
In reality, tradition has become innovation and the fillings today are imaginative, like the filling of ricotta and figs or ricotta and almonds or chocolate cream, quince, free to give space to the imagination.
Ingredients
500 g. of flour
125 gr butter
120 gr lard
200 g. of sugar
3 egg yolks
Pinch of salt
Lemon and orange peel
Pinch of ammonia
For the cream
4 egg yolks
2 bags of vanilla For the cream:
250 ml of milk
75 g of caster sugar
Lemon peel
Syruped Amarena cherries
Put all the ingredients on a pastry board and mix. Knead to form a ball that you will let rest for an hour.
In the meantime, make the custard. In a bowl with an electric whisk beat the yolks with the sugar. In a small saucepan, as soon as the milk reaches the boil, remove it from the heat.
Pour in the mixture and add the sifted flour with a whisk. Transfer the mixture over the heat and bring to the boil always turning so that no lumps are formed.
Add the moulds. Roll out the shortcrust pastry on a floured surface with a rolling pin at about 4 mm.
Make some disks of the shape of the mould calculating the edges and place it in the buttered and floured mould. Fill with the custard you have made and add the sour cherries in syrup.
Spread another smaller shortcrust pastry disk on top and seal the edges with your fingers. Brush it with a beaten egg yolk with a little milk. Place in the freezer for two hours.
Bake in a hot oven (first ventilated then static) at 180° for 25 minutes, until the surface of the pie is golden.
(Cooling in the freezer will prevent the cream from breaking the shortcrust pastry shell).
Let it cool for a long time. Sprinkle with icing sugar and enjoy your meal.